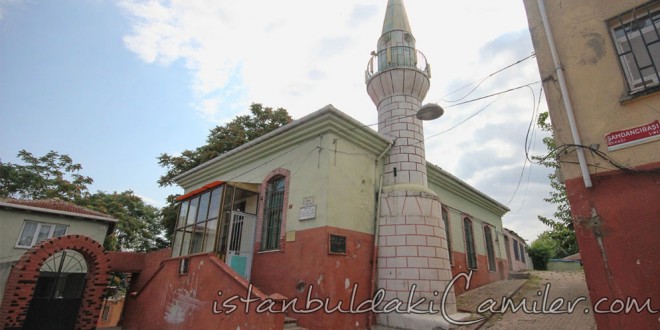 It is situated in Balat, in the Quarter of Molla Aski, in Samdancibasi Street. Hoca Ali Celebi had it built for himself with his name. Sultan Selim II had its minbar put. Thus, the mosque is supposed to have been built in the 16th century.

Having stayed in ruins for a long time, the mosque was repaired and renovated by beneficent people and started serving the believers in the year 1964. The mosque has a squeare plan and a wooden roof. It wass built in “fevkani” (ascending) style out of bricks and stones.

Its short minaret which is made of bricks is on the right. Its mihrab is of marble whereas the rostrum and the minbar are of wood. The iner wall skirts of the mosque which is about 88 m² are covered with white tiles. It has small ladies’ and last congregation sections. The grave of the benefactor who passed away in 1568 is in the small graveyard of the mosque.