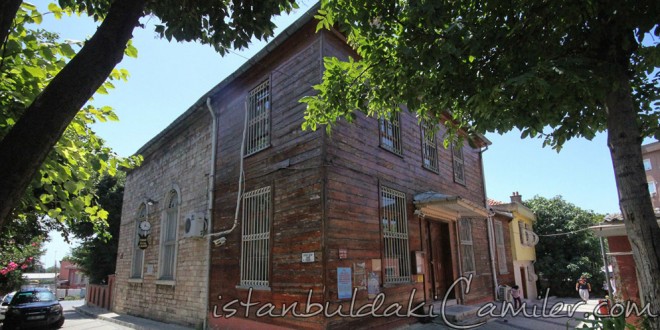 The mosque had been constructed by and named after Kasap Ilyas. He is buried in the graveyard next to the mihrab. The mosque was built right before his endowment that he made in 1495.

The mosque got destoroyed in the earthquake of 1894, however was rebuilt on the same base using the same old stones. The Harem section of the mosque was also renovated and a wooden doom was installed to its ceiling.