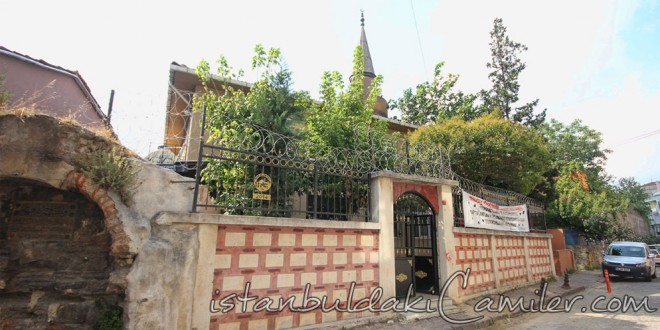 After the damages with in time which left behind nothing but the walls, it was restored as identical to the original version except the minaret Standard in 1979. Its pulpit was put by Shaykh al-islam Ismail Efendi. The migrap is marble plated and the pulpit is iron sheet in marble look and the rostrum is wooden.

The mosque having a gathering for muezzin and women, and narthex has a heptangular minaret standard made of cut stone and a brick body on the right side of the mosque. The benevolent fountain of Uzunkoprulu Ali Efendi dating back to 1924 is in front of the mosque. A wooden pulpit was made in 2005 upon the permission by mufti. Its mihrab is glazed tile. The mausoleum of Yusuf Sucaeddin is around the mosque.