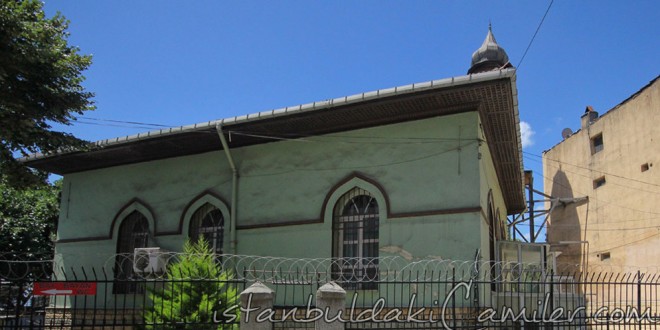 The mosque that was built in the 17th century was renovated in the last century. There is a basement in its downstairs. Its walls are bonded with stones and bricks, whereas the roof and its single balconied minaret are made of wood.