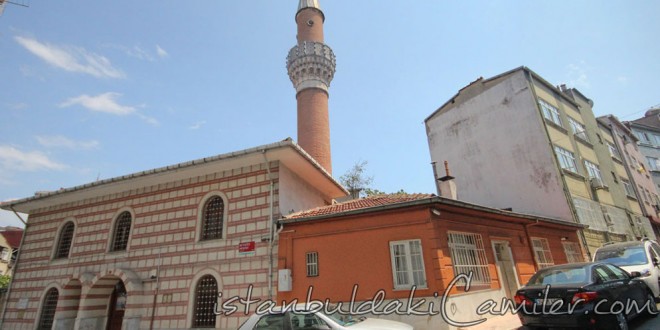 Beycegiz Mosque was constructed in the year 1473. The benefactor of the mosque is known as Mehmet Bet however, in the Registry Book of Istanbul Foundations the name of the benefactor passes as “Kasim Celebiyy’üs-Sehiri bi-İbni Begcugez.”

There are two stries about the name of the mosque. The first one is that the mosque got its name from the street it was constructed, that is the Beycegiz Street, and the second one is that both the street and the mosque is named after the benefactor.

Thus, it is a big probability that the known benefactor of the mosque among the people, namely Mehmet Bey, is the name of the second benefactor. Architect of the construction is not known but it was built in the Ottoman fashion brick and Stone.

The mosque has an oblong design with a wooden roof. The mihrab and the rostrum are also made of marble. The minbar, on the other hand is made of timber. There is a historic fountain on the left of the mosque’s entrance gate and it is stil in service.