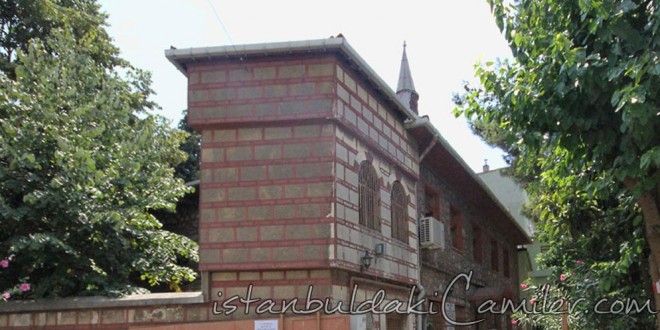 It is situated in the District of Fatih, at the junction of Yavuz Selim Road and Mustakimzade Street. It was built for Mimar Sinan-i Atik who passed away in 1471.

Even though it is called with the name of its benefactor, it got the name of “Kumrulu Mescid” (The Masjid with Doves) from the bird reliefs situated on the ornamental slab of the now dry fountain i located in the corner of the structure which depicts birds drink ng water out of a bowl.

The structure, which was lastly repaired in the years 1963-64 has a plain architecture with an oblong design. Its mihrab is ornamented with encaustic tiles. it a building made of bricks and stones that has a roof covered with tiles. It has got a single minaret with a single balcony.

The grave of the benefactor, who was also the architect of Fatih Mosque, is in the little graveyard of the masjid.