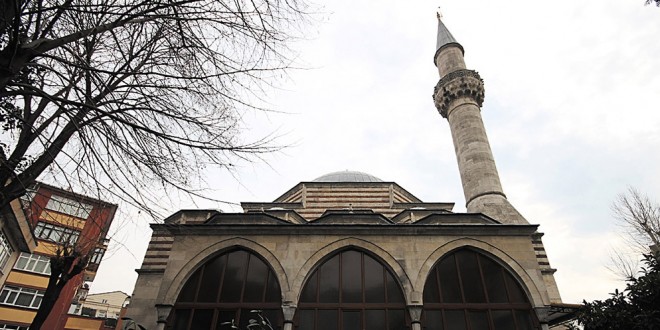 The dauhter of Sultan Celebi Mehmet, Selcuk Hatun had this mosque built during the sultanate of Fatih Sultan Mehmet. The mosque is also known with the names “Selcuk Hatun Mosque,” “Abbas Aga Mosque,” and “Tahta Minare Mosque.”

Having burnt in the following years, Head agha of Valide Sultana. Abbas Aga had it rebuilt and had a minbar put. It was demolished during the enlargement of Millet Road and the Administration of the Foundations later had it rebuilt bt the architect Saim Ulgen.

The very first benefactress of the mosque, Selcuk Hatun is buried in Bursa in Yesil Turbe the second benefactor Abbas Aga is buried in Egypt.